Video Review: 1812: The Invasion of Canada from Academy Games 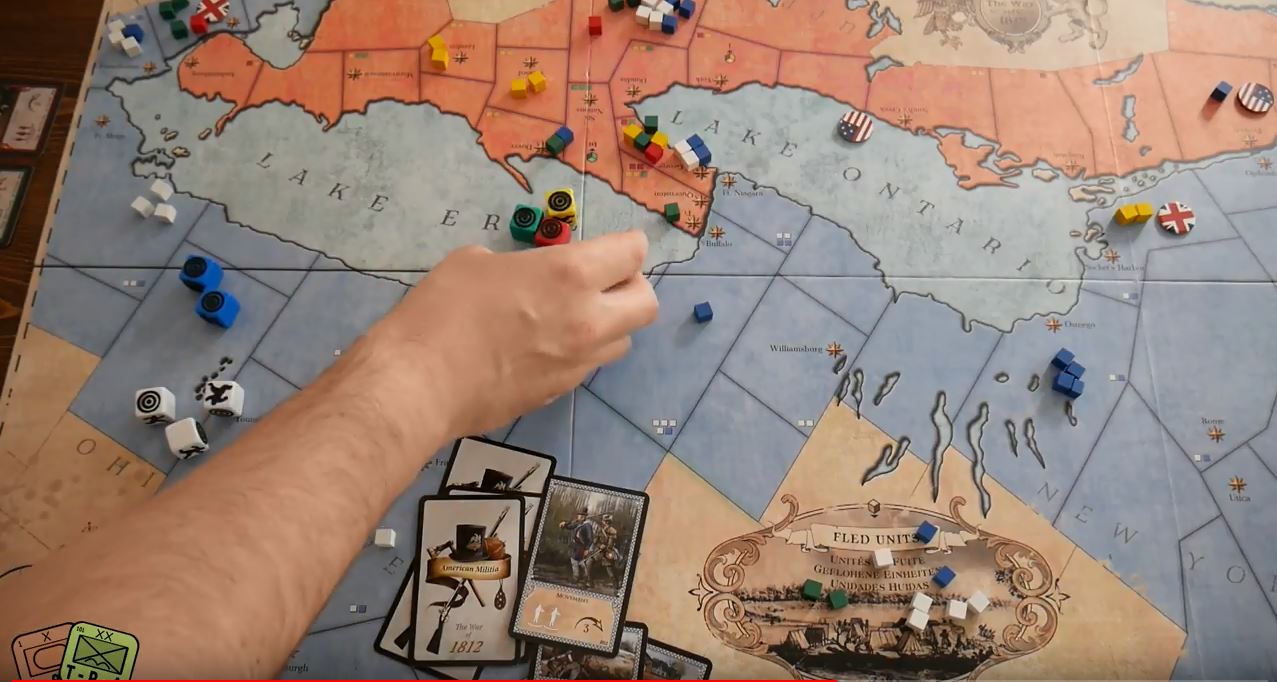 1812: The Invasion of Canada from Academy Games is a light and educational wargame in the Birth of America Series that sees players fighting the War of 1812 in the Great Lakes for dominance of the North American continent. There are two alliances including the British Alliance made up of British Regulars, Canadian Militia and Native […]