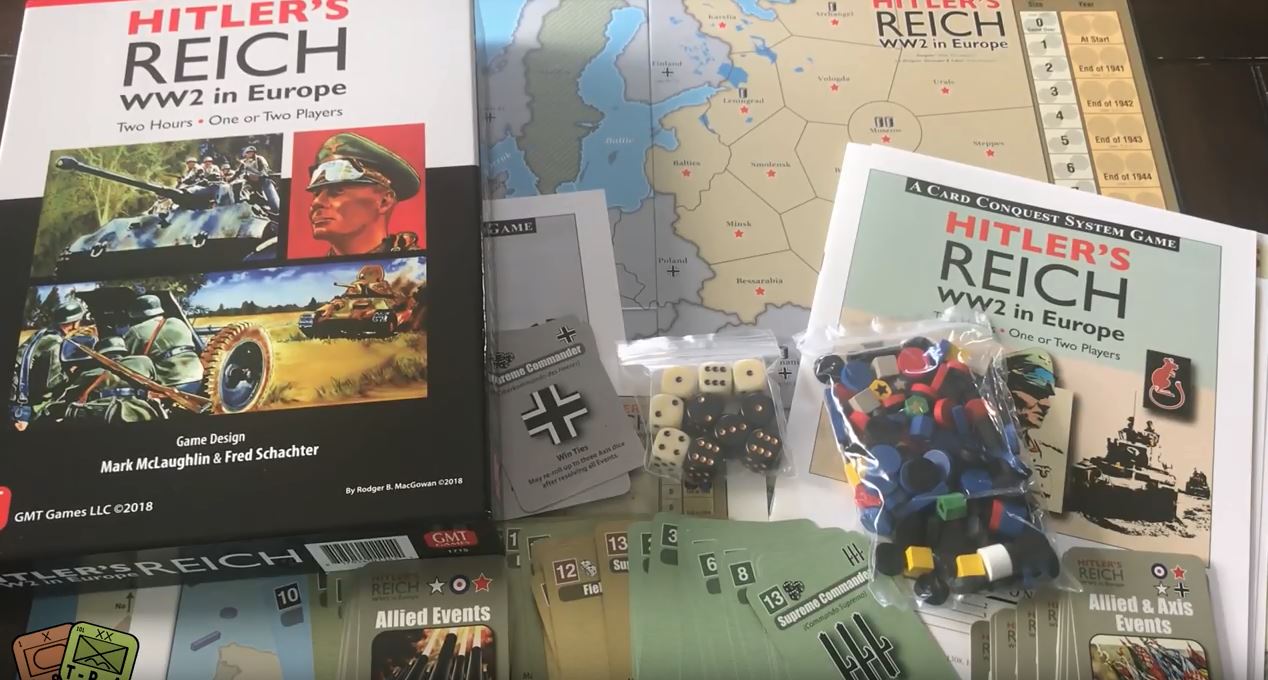 Hitler’s Reich: WW2 in Europe is the first game in the Card Conquest System in which players recreate epic military contests of history in short, comparatively simple and easy to learn, but hard to master games. Designed to be set up in minutes and played to conclusion in one sitting, generally in about 2 hours. The games are […]

Top 100 Favoriete Spellen – De Lijst
As a Board Gamer