“…So mighty an earthquake, and so great” – A Review of Armageddon War: Platoon Level Combat in The End War from Flying Pig Games 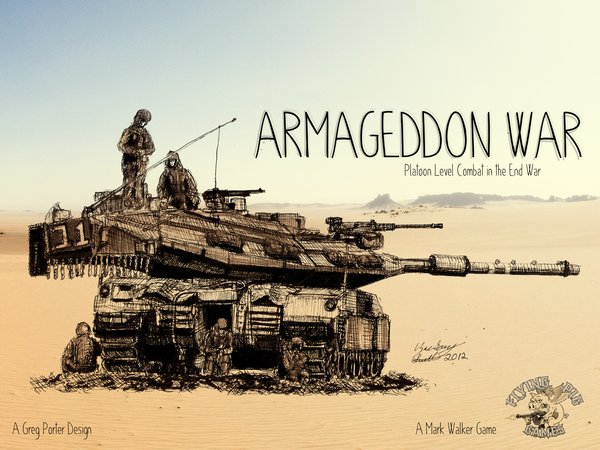 Armageddon War is a game that is just that. A game about a near-future fictional end-times war. I’ll be honest – not a theme I had any interest in. From the title, you can see it’s a platoon level game which is a scale I’m rapidly becoming more fond of though. Platoon level games give you […]

Raiders of the North Sea Digital Review
Board Game Quest

Imagineers Review
Board Game Quest
View all News and Reviews