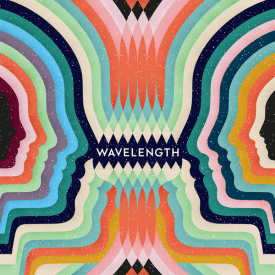 Asmodee has announced they will be releasing Wavelength in the US later this year, you can vote on a new room for the classic board game Clue , and Bezier Games has announced One Night Ultimate Bonus Roles .Read More »

How Do You Feel About These Webstore Settings?
Stonemaier Games