Loot the Map to Battle Monsters in Adventure Land 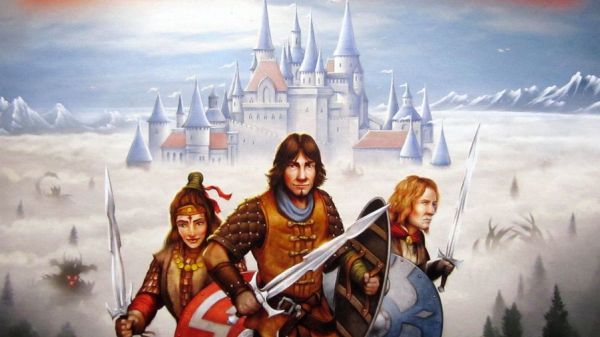 Legendary board game designer pair Michael Kiesling and Wolfgang Kramer urge players to become adventurers on the hunt for victory points in this grid movement puzzle. Gameplay Adventure Land is a 2 to 4 player game in which players take the role of a band of adventurers competing to gain the most victory points.  Read More »

Targi: The Expansion Coming in English in 2020
BoardGameGeek

Kickstarter Is Not a Preorder Store
Stonemaier Games

Unheralded Games of the Past Decade: 2012 & 2013
The Opinionated Game…
View all News and Reviews