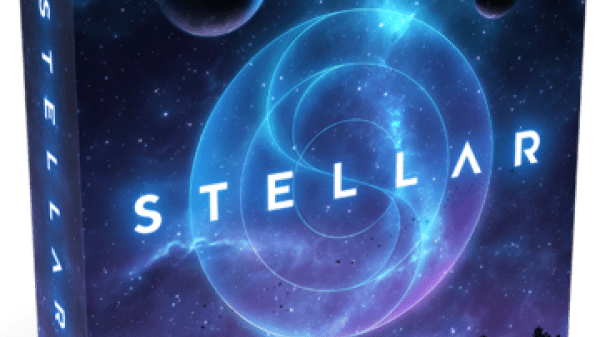 Renegade Game Studios has announced a new card game, Osprey Games will be releasing a new word game next year, and AEG and The Op have announced a collaboration. Read More »

Paleomythic RPG – Review and Page Through
The Gaming Gang

Is there a market for budget boardgames?
I Play Red

How Do You Feel About These Webstore Settings?
Stonemaier Games