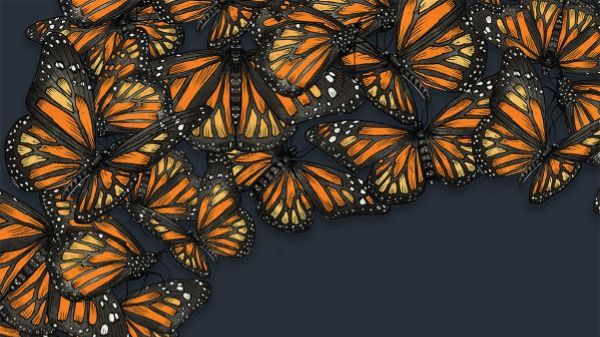 A new game has been announced from the designer of Wingspan, ThunderGryph and Lucky Duck have entered a distribution partnership, and Thunderworks Games has announced their next Roll Player Adventures. Read More »

Quest List: Most Anticipated Board Games of 2020
Board Game Quest