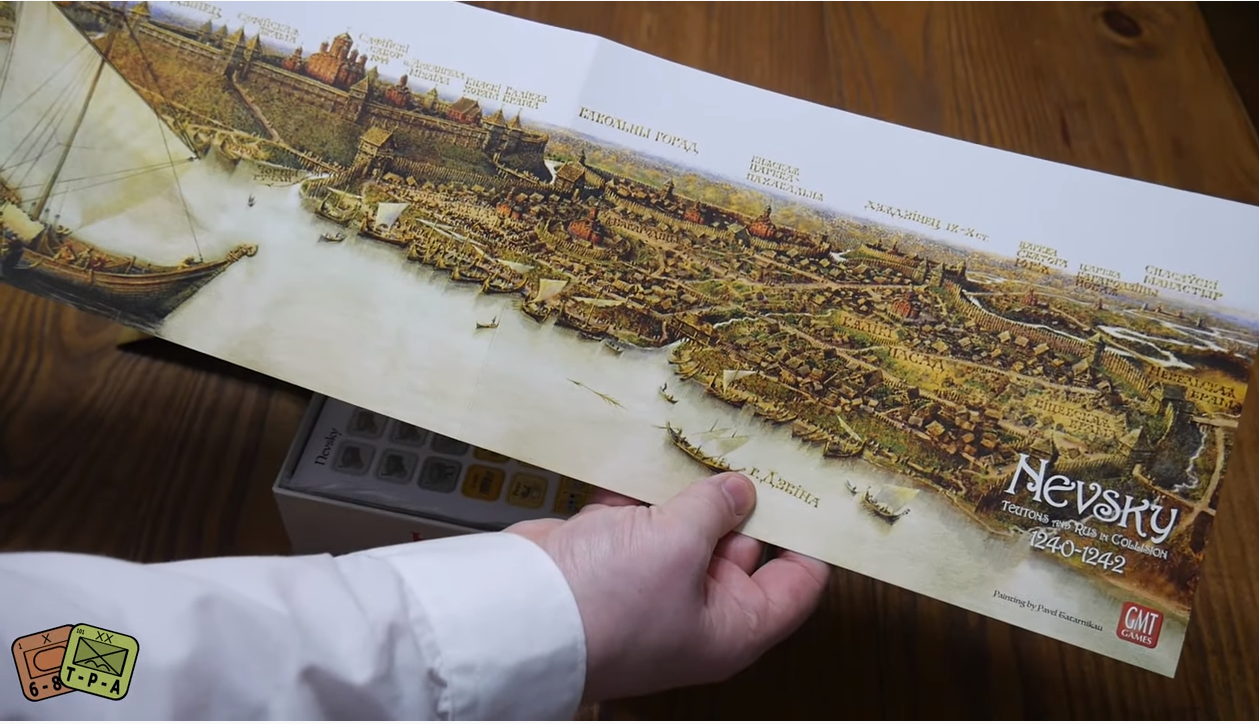 Nevsky is a board wargame about the storied clash between Latin Teutonic and Orthodox Russian powers along the Baltic frontier of the mid-13th Century. It is the first volume in GMT Games’ Levy & Campaign Series portraying military operations in a variety of pre-industrial conflicts. In Nevsky, players raise and equip their armies, then provision and maneuver […]

Preview Video: By Stealth and Sea from Dan Verssen G…
The Players' Aid

Overthinking by the Yellow Meeple:- Top 10 Roll and …
The Game Shelf

I've been reviewing board games for a year now! Here…
/r/boardgames

Babel Review
Board Game Quest
View all News and Reviews