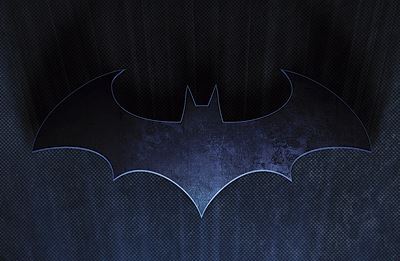 Would Batman use Kickstarter…and only Kickstarter? Stonemaier Games’ final Kickstarter campaign was nearly 2 years ago. We now only sell our games to distributors, and they sell to retailers, and retailers sell to consumers. This is the traditional model of game publishing. However, the polar opposite of this method has been used with great success […]

What was the game that you bought, played, then he…
/r/boardgames

A Beginner’s Guide to Board Game Terms
Meeple Mountain

Board Game Review: Architects of the West Kingdom
Dice Monkey